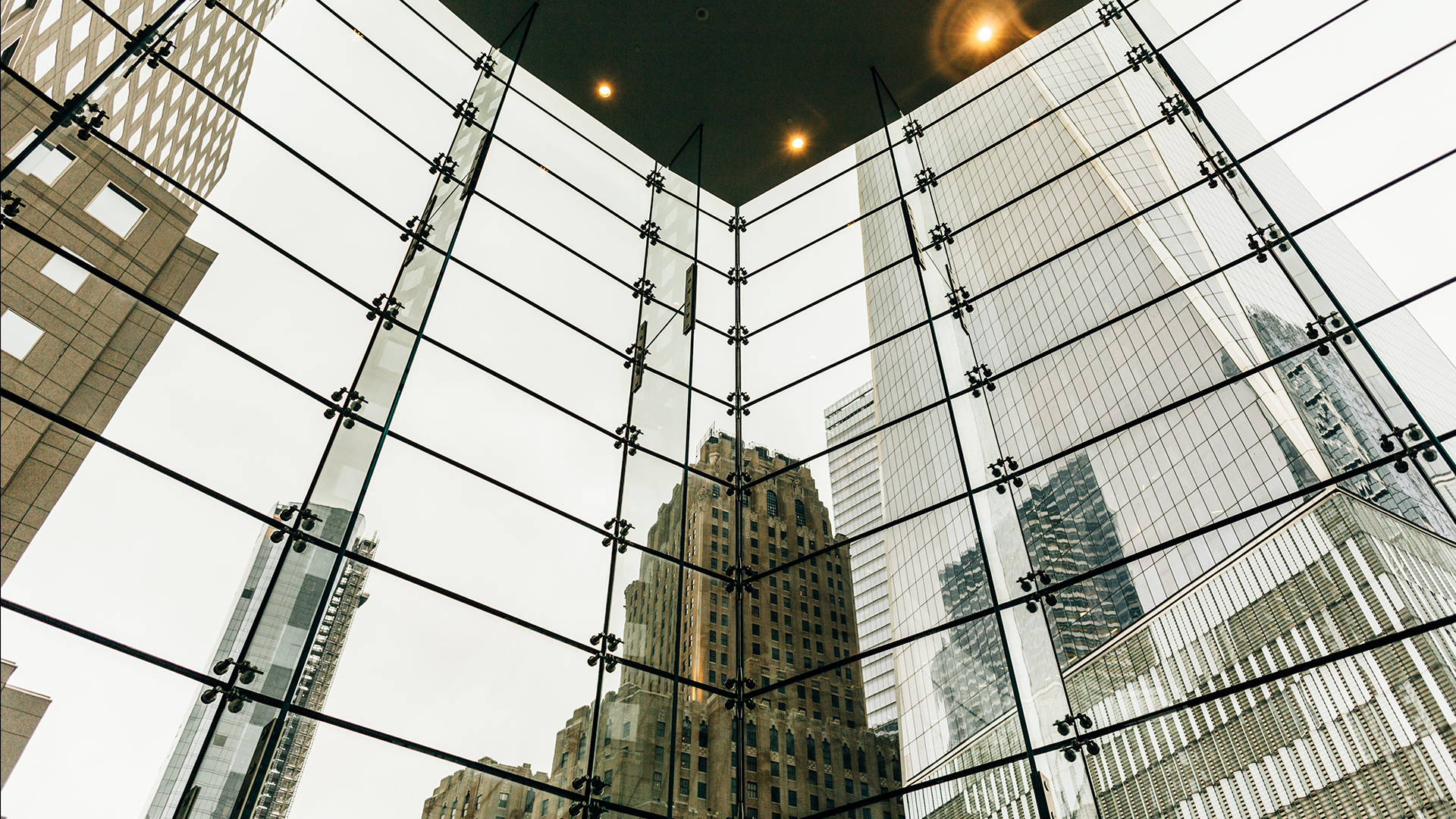 The history of Fintech

Fintech used to be the trendy term to describe Financial Technology. Now, it is commonly

used and understood around the world.

the importance of fintech. In some cases the pandemic has forced businesses that may have

been putting off their evolution to digital, to invest more time and money, faster.

There’s no question that fintech is the future of financial services but where did it all begin?

Let’s look at some key dates that have shaped where we are today;

1918: US Federal Reserve Bank launches its ‘Fedwire’ service to enable funds to be moved

1958: Bank of America launches the first BankAmericard, which is regarded as the first ever

1967: First ever ATM is launched at a Barclays bank in Enfield, London

1971: Nasdaq launches electronic trading and it becomes possible for companies to sell

shares to the public via an Initial Public Offering (IPO)

1997: The first UK internet banking service is introduced by the Nationwide Building Society

2015: The first digital only bank, Atom, launches in the UK

2017: Loqbox launches offering UK consumers the ability to grow their credit score while

2021: The Government commissioned, Kalifa Review is released setting out a series of

proposals for how the UK can build on its existing strengths, create the right framework for

workers in London employed in Finance or Technology roles.

According to independent research conducted last year, there are estimated to be over

1,600 fintech firms in the UK and estimates suggest this will more than double by 2030. Of

those 1,373 companies that are still active and operating in the private market, 71% are

stages of evolution, indicating that this is a burgeoning sector with plenty of room for growth.

The global fintech market was worth $127.66 billion in 2018, with a predicted annual growth

financial services market. The largest value of investments happened in the third quarter of

2019, when investment into Fintech companies in the UK reached a value of approximately

$45.13 billion. These numbers were released as part of the “State of the Fintech Industry”

So what’s next? The underlying technology that will drive the next fintech era, namely

blockchain and open banking, will continue to drive the innovation of the future. Machine

Learning is set to evolve the way we interact with banks and insurance companies, designed

to strengthen the customer relationship. By doing this, financial institutions can target

relevant experience for them.

This innovation isn’t just restricted to the banking sector. Insurance companies are set to

turn to Machine Learning to speed-up how they deal with insurance claims. This is already

happening in places like China, with an insurer developing a system that automatically

significant the damage is, before sending over an offer to settle the claim straight away.

billion a year to the UK economy. There is so much opportunity for the fintech industry to

Employment credit checks: 7 things you need to know about pre-employment checks
I have no credit history, where do I start?
What taxes affect your credit score?
Can self-employment affect my credit score?
View all posts