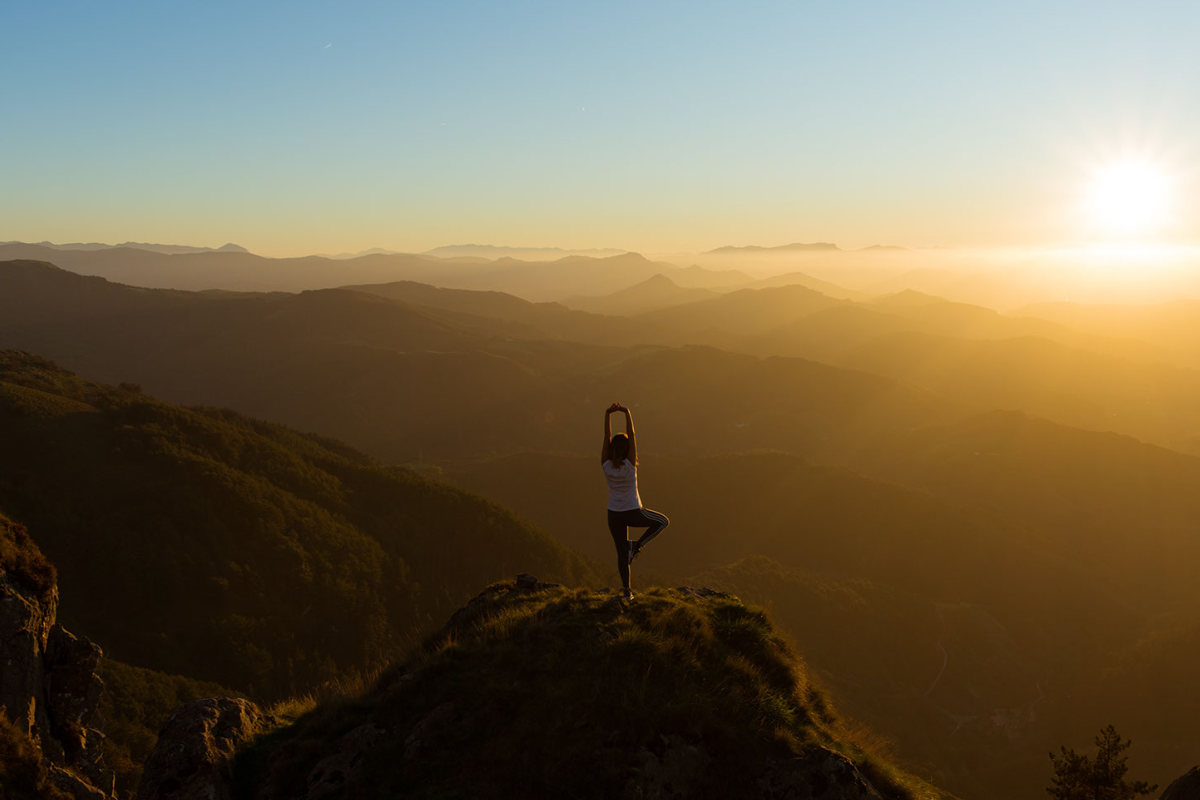 Meet Emma - the smallest and smartest finance app in your pocket

Loqbox sat down with Edoardo Moreni, CEO of financial aggregator app Emma, to hear about his team’s journey to building the smartest financial assistant on the market.

So, you’re a newcomer in a sense, you seemed to burst onto the scene and grab people’s attention. I know that it didn’t come overnight, but I’m keen to hear what problem you identified and how you wanted to approach it.

In our case, what we’re trying to build and what we think the world needs is an independent financial adviser. So we see Emma as a technology that can fit between the consumer and their financial products and help them and advise them towards better financial products.

We don’t think we’re a replacement to a bank account, or even a banking app, we think that in the long term we’re going to go more into financial advice and financial improvement.

If there was a concept that would illustrate where we want to go, it’s a fitness app for money.

Based on that philosophy, it’s quite close to what similar companies in the space are doing, so how do you differentiate Emma? And how do you convince your customers that Emma is the better option?

Well, phase one for us was actually to sort the aggregator out. I don’t think many companies have a full understanding of how an aggregator works, and how to make it work. We were extremely lucky that we had almost 16 months of experience with financial data before we even got started with Emma. So it’s about understanding how financial data works, how we can filter out things, and how to predict a load of stuff.

For example, since day one we focused on the detection of internal transactions. In my case, I have three accounts, I like to move money around, and if you’re not able to filter those internal transactions out, all the numbers you provide to the user will be wrong. That was one of the first problems we encountered.

You guys have grown quite quickly, so how have you found that journey of meeting new customers and going to market?

Well I would say that we’re more of the ‘programmer’ school of thought, so we launched Emma without any big launch day or anything like that, and we grew through our own users. We constantly take feedback, and most of the features we deliver are features requested by our users. An example of this was the Payday feature, which we launched last month. This was the most requested feature in the past six months.

You’re up against some pretty big companies, backed by huge financial institutions, how do you think you’re going to win?

I think the key is to master the product first. I don’t think anyone has mastered that yet. In fact I think they’re all pretty much scared and they’re spending millions in acquisition costs, so sooner or later something may cause budgets to be cut and we’ll see who’s going to win.

I’m keen to hear what your thoughts are on Open Banking. What does it present, if anything, to you and Emma?

We’re still a bit sceptical of Open Banking. We’ve just joined the Open Banking Initiative, so we’re a part of their directory and have access to the APIs. However, we’re not going to move to Open Banking in the next six to twelve months. The reason is it actually creates more problems than the ones we have – and there are already quite a few to list! As of today, an alternative like Truelayer is two or three times better than Open Banking.

For us, Open Banking is just giving control to the banks and, if we think that the initiative for us is to disrupt bank revenues, the question is do we want to give them control or not?

How do you see your relationship with banks now and in the future?

I see banks as huge data containers, on top of which we can build incredible experiences. We don’t think we should partner with them but we think we should have access to the data which is made possible thanks to PSD2 (a revised ‘second’ Payment Service Directive designed to protect consumers).

What is your dream over the next few years for Emma customers?

Having something that actually adds value in their financial life. In the UK we still have some huge problems like two million people being permanently overdrawn. Millions of people aren’t able to save any money, and millions of people don’t know how to invest. These are all problems that a financial adviser can actually have an impact on.

Can you share any success stories from your customers?

Well, it’s really rewarding seeing people messaging you through the app’s live chat to say that you helped them avoid their overdraft, or that we helped people find long lost subscriptions. We’ve also helped people find fraudulent activity on their accounts.

I was actually victim to this, and found that I’d been paying for Netflix for an entire year without realising. Although I do see the identification of recurring payments as a good thing, it isn’t the end goal. The end goal is the improvement of your finances. We want to take you from situation X and bring you to situation Y, and there are a variety of things we are going to do in the next 12 months to bring people there.

The full version of our interview with Edoardo is available on Medium.

Emma is a free app available in the App and Play Store. Emma aggregates all of your bank accounts and credit cards in one place, in one slick interface.