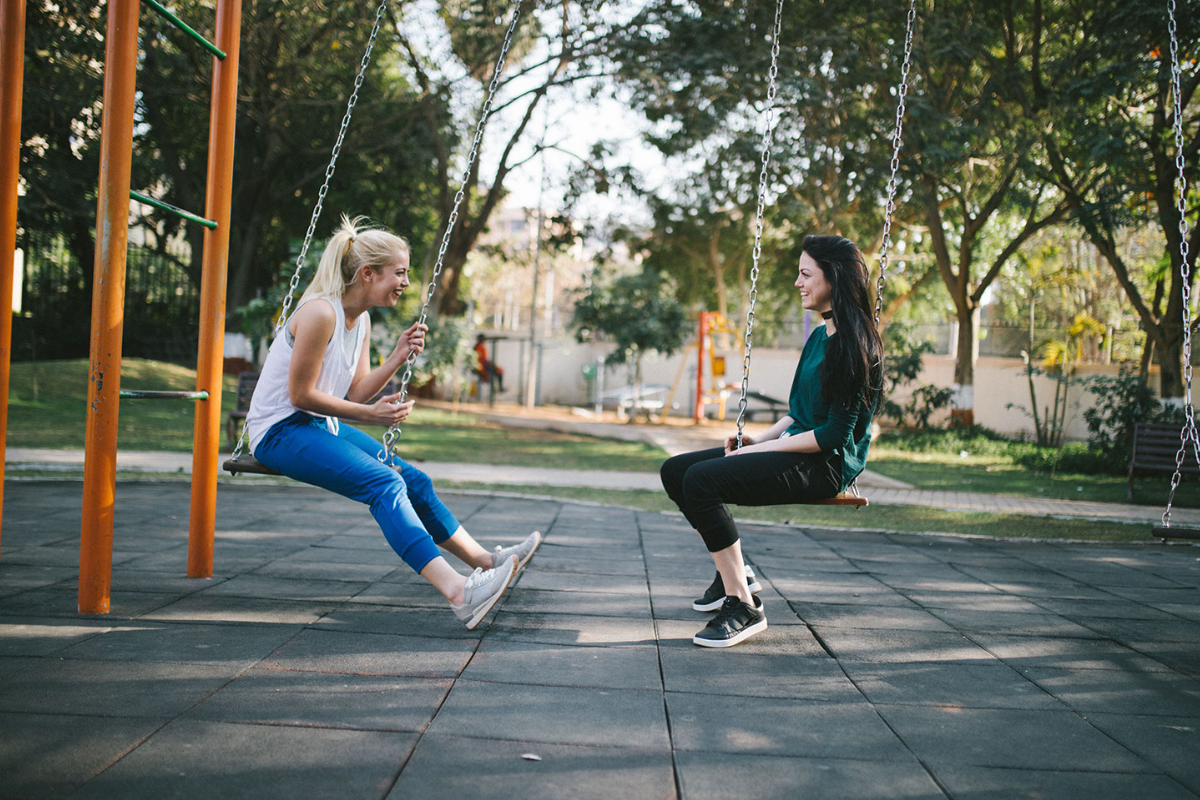 In a single year, Yolt, a free app which is available on iOS and Android, has become a leading player in the open banking revolution, and its achievements are nothing short of remarkable. Recently, a study showed that over 70% of people in the UK manage their finances on their phones. So, how exactly did products like Yolt change behaviour? We sat down with Marketing Director Lucy Woolfenden to hear how the app has made personal finance more accessible.

What is it about Yolt that resonates with people?

Yolt empowers people to get more out of life by putting them in control of their finances.

What is it about money management that can turn people off?

There are two things:

1) Money is a dirty word. It’s more of a taboo than sex, politics and religion. This is because when you talk about money it’s often a negative story – for example, that you can’t afford to do something.

2) People find money confusing and become lethargic about the subject. In the UK, you’re more likely to get divorced than switch your bank account, so sticking with the same financial institution rather than finding the best deal that suits you and your life is the norm.

Our users are attitudinally aligned to look for control and confidence in their money. We’re proud to be reaching across the UK and all age groups. The appetite to achieve your goals is not constrained to millennials, it’s for everyone.

Do you think you can maintain the pace at which you’re growing?

In the first six months of beta we reached 100,000 users. In the second 6 months we doubled that growth. We hope that, with the help of our community, we can keep growing at an ever-increasing rate in the UK and further afield – following our announcement that we’re expanding to Italy and France.

What’s the long term vision of success for Yolt’s users?

Yolt users have a shared vision to be more in control, more confident to know how and what you can achieve. However, personal goals differ for each person but always relate to your life where money can be the enabler.

You’re the first third party provider to take advantage of Open Banking. How has that gone?

We were first to add a bank via API (Application Programming Interface – how an app communicates) back in November 2017 with Starling Bank. We now have seven of the main banking groups connected via API plus two leading digital banks, Starling and Monzo. We are adding each API as they’re available and are seeing the success already with those adding banks via an API being 40% more active in-app.

In real life, this means that Yolt can start offering more a personalised service to those via an API and, as soon as it’s ready, payments between accounts and friends.

Why is it so important to have a good relationship with your customers?

Support and respect for users should be a hygiene factor rather than a quality of your company or service. Without that, they won’t stay and they definitely won’t recommend you to their friends and family. Real growth is driven primarily by your (happy) community.

Employment credit checks: 7 things you need to know about pre-employment checks
I have no credit history, where do I start?
What taxes affect your credit score?
Can self-employment affect my credit score?
View all posts