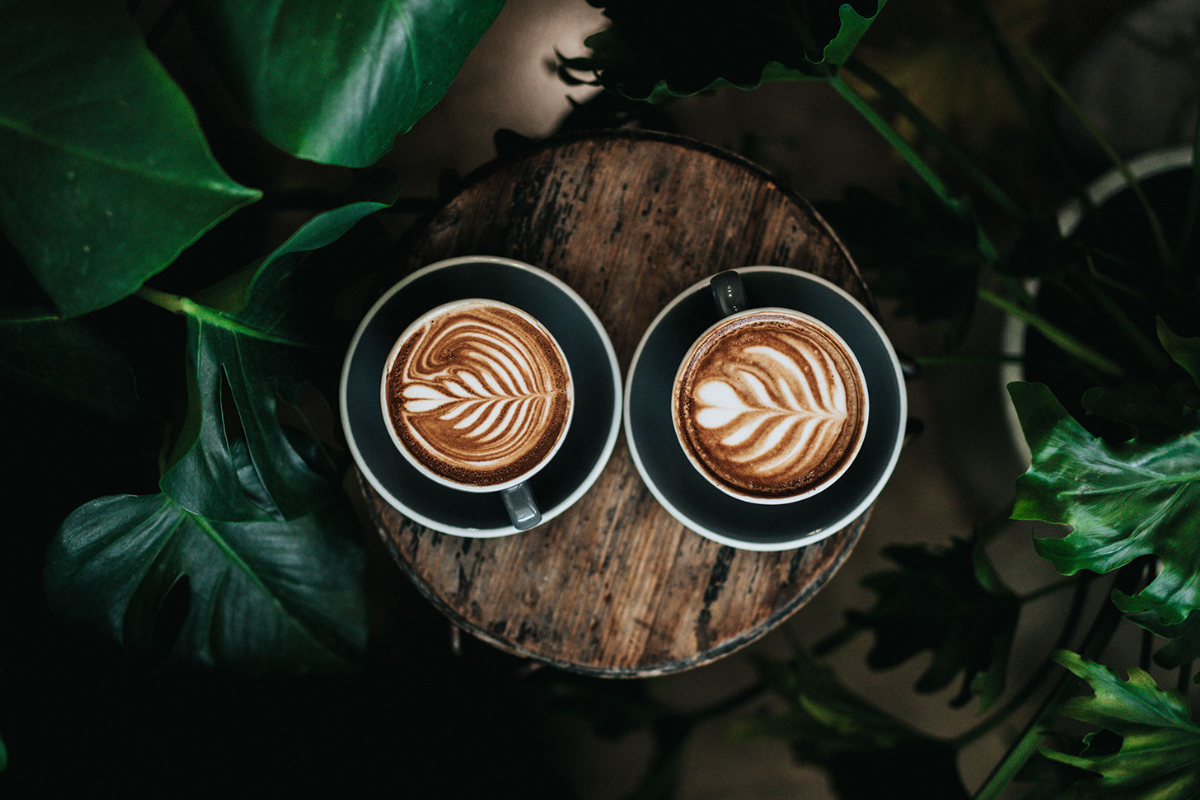 How has Monzo changed the ethics of personal finance for the better?

Loqbox sat down with Tristan Thomas, Head of Marketing and Community at Monzo to learn more about how they make their users and staff integral in their mission for fairer finance.

What do you think Fintech startups need to focus on the most, in order to reach their missions?

I think the world of tech startups is changing. Five or ten years ago, it was sufficient to ‘want to change the world’. Now, that’s not sufficient – instead you need to be trying to change the world positively and having a positive impact on people’s lives rather than just impacting their lives. Especially as we look at big tech companies like Facebook and Google that go through controversial periods, that becomes very clear.

We saw that with Facebook changing their mission statement a couple of years ago, to specifically make it a positive mission statement. I think the same then applies for Fintech startups, and probably even to a greater extent because you’re dealing with something that is very key to people, their money.

At Monzo, we have this mission of building a bank that works for everyone.

We need to be expanding the number of people who can get access to it. It’s not sufficient any more to be building a bank just for those with credit scores or good documentation. The way we’re going about that is by approaching issues like financial inclusion and working out ‘how can we help in that situation, how can we ensure that even people who are traditionally financially excluded can access their bank account’ because it’s that first rung on the ladder into financial society.

Having that positive social mission behind you as a Fintech startup I think means that you can start to have that positive impact on the world long-term. I think you need that to be successful now, as well as it being the right thing to do.

Do you think it’s possible for commercial interests to fit in with that?

Yes definitely. I think that often having commercial interests will help. My dream is of building a company that is the size of Facebook or Google that has that positive impact.

There are various different models that ensure that companies can be pursuing capitalist interests but also social and economic interests. There are things like B corporations that specifically put it as part of their constitution, that they will give equal weighting in their decisions to social and environmental issues as well as just making money.

How has Monzo’s community grown and changed over the last 3 years?

When we started our community was made up of a few developers in Shoreditch who we happened to know, and who wanted to build apps based upon a bank with an API (Application Programming Interface – how an app communicates). And so, they were overwhelmingly young, male, working at tech startups, and working or living in Shoreditch. It was a hugely stratified segment of society and was very unrepresentative.

Since then, Monzo’s obviously grown significantly and we’re seeing both our customer base and our community more accurately represent society. We have a much more even gender split across our customers now. We have a much better urban to rural split, we’re not as London focused any more (only about 30% of Monzo’s customers live in London) and you see the same thing in our community.

Why do you think many people shy away from their finances, and what does Monzo want to do to change that?

If we go back to the pre-challenger bank days, the way people interacted with their money was normally sitting down on a Sunday evening or once a month, with probably a large drink in hand and a cold towel on their forehead looking at their bank account.

They log on, and they use their PINSentry and all of that just to log in, and then they look through their accounts with dread. It’s not something they enjoy doing because they haven’t got any visibility over it, up until then.

The way I think we can change that and fix that is by giving people this instant visibility into their money so it doesn’t suddenly become a huge admin item that you have to do. Instead it’s just something you’re almost instinctively aware of, because you’re so closely connected to your money. Things like instant notifications, seeing the money come in and out as it happens, takes away that mental barrier of looking at your money. So, instead you have a much better idea of your finances.

We hear from customers over and over again that Monzo takes away the stress of dealing with their money. What we continue to learn more and more about is how emotional people’s relationship is with their money, and how important it is to them.

Do you think Monzo users could become Loqbox users, and vice versa?

Giving people better understanding of credit is hugely important to us, as it is to Loqbox. Credit and credit history is again one of those things that people have a really emotional response to. People have quite a poor understanding of it, mainly as a result of credit reference agencies and banks themselves.

Up until recently it was very difficult to get your credit history for free, and that was a huge issue. We’re starting to see that change with lots of companies and Loqbox is a great example, and we would love to help Monzo users get access to services like that. We dream of the marketplace bank that, as a user, you can access other financial services and products that suit you.

The full interview with Monzo is on Medium for those interested in the in depth business side of things.

Credit score and investing
How to achieve financial literacy: Teaching yourself, family & friends
Credit scores and voting
Three reasons you can’t get credit – and what to do about it
View all posts